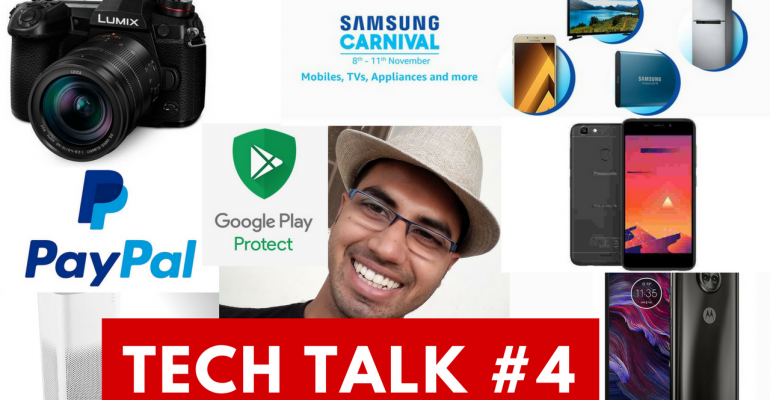 Here are the Top technical News on Nov 18

Redmi Y1 & Y1 Lite Next Sale – Today on 8th November Amazon sold 1.5 Lakh unit Of Redmi Y1 and Redmi Y1 lite.If You are waiting to buy this phone then the next sale is on 15 November.Please keep Money in your account to shop because there is no cash on delivery option.So Good Luck.

Samsung Carnival 8-11th Nov – Samsung on its product offering a lot of discounts on its product.You can also get Rs 4000 Off on Samsung Galaxy S8.The products include Samsung Mobiles, Samsung Appliances, Storage and others. 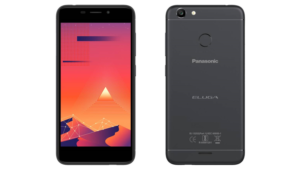 PayPal India Operation – Paypal has started its India operation and soon you will get options on Local E-commerce Sites To Pay Via PayPal.PayPal has 218 Million customers all over the world.

This strategy would help Facebook to create a digital fingerprint for the picture and mark it as non-consensual explicit media.

So, if a relationship goes sour, you could take proactive steps to prevent any intimate images in possession of your former love interest from being shared widely on Facebook or Instagram.

Panasonic Lumix G9 60fps burst shot – Panasonic on Wednesday announced the Lumix G9 as its newest flagship camera – sitting alongside the videography-centric Lumix GH5. The new mirrorless Lumix camera is specifically aimed at still photographers with features such as an ultra-fast, 60fps burst shot speed and an improved five-axis in-body image stabilization. The Japanese company will start selling the new model beginning January 2018 with a body-only price tag of $1,699. 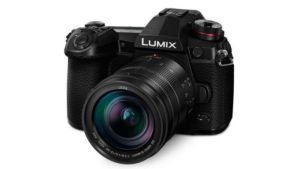 The capital saw a thick blanket of smog on Tuesday which worsened on Wednesday. Several people have been complaining about burning sensation in the eye, coughing, dryness of throat, irritation of the nose and itchy skin which are mostly the by-product of the pollution. The city also saw schools being shut till Sunday because of pollution. 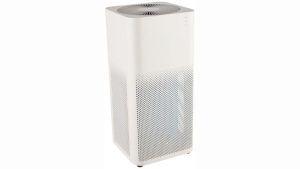 Moto X4 launch 13 Nov – The upcoming Moto X4 smartphone will be a Flipkart-exclusive in India. The company has already confirmed that the Moto X4 will be revealed at an event on November 13 in India. Flipkart has also launched a dedicated page for the Moto X4. We can expect to see some launch offers around the November 13 launch event on the upcoming Moto X4. To refresh, the Moto X4 was originally unveiled at IFA 2017. One of the biggest highlights of the smartphone is that it features both Google Assistant and Amazon Alexa as voice-based virtual assistants.

Running through the specifications, the Moto X4 runs on Android 7.1 Nougat and supports a single-SIM slot (Nano). Though, we can presume that the Indian variant will support dual-SIM cards. It features a 5.2-inch full-HD LTPS IPS display with 424ppi pixel density and Corning Gorilla Glass protection. It is powered by 2.2GHz Qualcomm Snapdragon 630 octa-core SoC coupled with 3GB of RAM.

There’s a dual rear camera setup that includes one 12-megapixel dual autofocus sensor with f/2.0 aperture and 1.4-micron pixels; and another 8-megapixel ultra-wide angle sensor. The front camera packs a 16-megapixel selfie sensor with flash support. It is backed by a 3000mAh battery support for fast charging. The handset sports a metal unibody design and packs a fingerprint scanner under the home button at the front. It also comes with a USB Type-C port and 3.5mm audio jack which are found on the bottom of the handset. 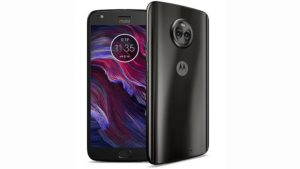 Hi, I'm "OK Ravi". I am in Digital Marketing since 2017 & have worked on 300+ SEO and Web Development Projects. I am very passionate about blogging and content creation. Do check my Youtube Video Tutorials. Along with my digital career, I work for Infosys Limited as a Senior Test Engineer. Thanks for always being supportive. Enjoy your day!

Your infomation will never be shared with any third party