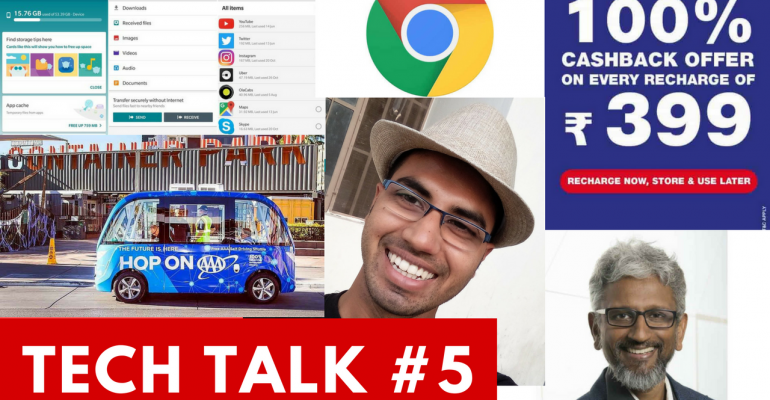 Koduri will be an Intel Chief Architect, Senior Vice President of a new Intel division called the Core and Visual Computing Group, and General Manager of a further initiative to drive “edge computing” solutions for optimizing communication between IoT clients and data centers. He will lead efforts to develop GPU technology not only for traditional graphics applications but also in the areas of AI, deep learning, and autonomous computing.

In a bid to help communities recover and rebuild faster in the aftermath of natural disasters in India, Facebook on Thursday introduced new measures, including its Disaster Maps feature in the country.

As part of the effort, Facebook will make data from Disaster Maps available to the National Disaster Management Authority (NDMA) and the Sustainable Environment and Ecological Development Society (SEEDS), a non-profit organization working on disaster resilience.

Microsoft Word Gets a Resume Assistant, Powered by LinkedIn

“Within Resume Assistant you’ll also see relevant job listings from LinkedIn’s over 11 million active job openings to jump-start your search.”Within Resume Assistant, users will also see the option to turn on Open Candidates. This feature on LinkedIn quietly signals to recruiters that you are open to new opportunities, and makes you twice as likely to hear from recruiters.

Resume Assistant will be rolling out to Microsoft Insiders starting this week on Windows and will be generally available to Office 365 subscribers in the coming months, the Microsoft-owned firm said. 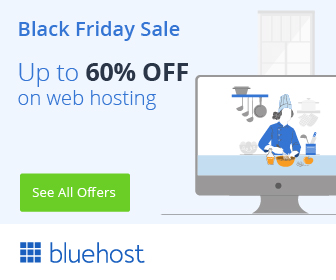