We are going to talk about the top 5 Indian bloggers today who are making thousands of dollars per month. I’ve been blogging for 2 years now. Blogging as a career could be very challenging if you don’t find the right mentor.

As a matter of fact, you won’t find a blogger around you can inspire you. After getting initial setbacks most of the new bloggers find it difficult to continue with blogging and eventually giving it up altogether. The reason is there no one around these bloggers who can inspire them. So they quit.

However, there may not be bloggers right around them but there are enough in this world who can inspire them.

So I decided to write about such 5 bloggers with their income who are not only successful at what they are doing but also inspiring other bloggers like you to do the same.

Amit Agarwal is India’s number one blogger who actually pioneered blogging in this country way back in 2004. He was the first tech blogger in India who made more than 6 figures income per month.

Amit Agarwal came from a business family but always had a passion for technology. After graduating from IIT – Roorkee he started working for a tech company. After working for 5 years he decided to quit his 9 to 5 job and launch his tech blog called Labnol (Digital Inspiration) in 2004.

Labnol was a tech blog which gave tips and tricks on software tools and web technologies. At that time in India, there were only a few tech bloggers so his blog became an instant hit and was among the top 100 tech blogs in the world.

Now Amit Agarwal is 40+ and has moved on. He runs a blogging school to further the cause of blogging in India. But he still finds time to update his blog regularly.

He is the recipient of various awards in India and has been quoted by Wall Street Journal, CNBC, Forbes, etc.

Pritam is the 3rd blogger on our list. He started blogging in 2009. Before that, he was doing affiliate marketing for various eCommerce companies like eBay, Amazon through an affiliate network called Commission Junction (CJ).

According to him since 2009 he has made well over $1 Million from his different blogs. His two main blogs are

1) MoneyConnexion.com – That is about blogging and making money online

2) SureJob.in – It focuses on jobs and career.

Despite failing with blogging for 2 years he didn’t give up and continued blogging. His hard work paid off and now MoneyConnexion receives over 1 million pages and Surejob.in gets more than 1.5 million each month.

Recently he bought a BMW car which he brags about on his MoneyConnexion website.

To your surprise, I’ve personally met him and talked about his blogging journey at a great length. Before blogging he worked for odd jobs like computer repair, hardware, and peripheral selling, MLM, etc.

But in 2004 he entered the world of internet and started with affiliate marketing. In 2009, he moved on to blogging. And in 2019 he founded DMatic Digital which provides digital marketing classroom training in Mumbai.

Second most successful blogger in our list is Harsh Agarwal. Harsh Agarwal was an engineer at Accenture where he left the profession for blogging in 2008. Just after a year in 2009, he launched his blog named Shout Me Loud.

He didn’t work more than 5 months at Accenture and decided to quit his job for the love of blogging.

But just after launching his blog he met an accident and was hospitalized. But he didn’t stop blogging. He was blogging a day in and out from his hospital bed.

Soon his hard work paid off and the blog started getting over a million page views per month. He blogged about topics like Blogging, Internet Marketing, Make Money Online, SEO, WordPress, etc.

After few years Shout Me Loud was able to get over 1 million subscribers and more than 3 million page views every month.

Now he is earning more than $45,000 a month on a regular basis. You too can take inspiration for him!

Shardha Sharma of YourStory.com is the third most successful woman blogger on our list. She started YourStory in 2008 which focused on the startup scene in India and stories/news related to entrepreneurship.

The journal covered India’s best and brightest entrepreneurs, about their company and success story. YourStory has published more than 60,000 chronicles documenting entrepreneur’s struggle.

The blogger is based in Bangalore and operates the blog with the help of 8 to 10 other bloggers.

Before starting YourStory Shradha was an assistant vice president at CNBC TV 18 and a brand adviser at The Times of India.

Unlike Amit and Harsh, Shradha’s background is mass media and not technology.

Most of the blog on the internet is about tech or business but Nandini Shenoy’s blog Pinkvilla is like a fresh breeze of air. Nandini’s blog is neither about tech nor business she blogs about Bollywood News and Gossips.

Pinkvilla.Com was started in 2007 centered on entertainment and fashion. Just after a year later in 2008 the website rose to the prominence and started getting huge traffic because a post containing party photos of Sonam Kapoor went viral.

Since then she never looked back. Now her blog gets over 8 million visitors and 50 million page views each month.

She runs the blog with her husband from the USA. They have an office in Mumbai which helps in their daily operations.

Before becoming a blogger Nandini was a software engineer at Microsoft but decided to quit her job to start Pinkvilla.

So, these were 5 successful Indian bloggers who can inspire you to start your own blog.

There are many other bloggers like Anand Khanse of TheWindowClub, Abhijit Mukherjee of Guiding Tech, Jignesh Padhiyar of iGeeks etc who are also very successful with an income of over $12,000 per month.

Have a good day!

Video – How to get Featured Snippets on Google?

How to open All/External Links of a Website in New Tab? 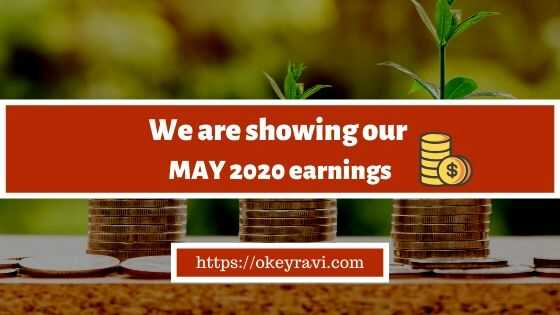 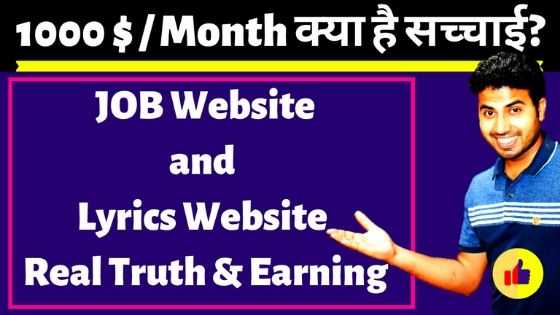 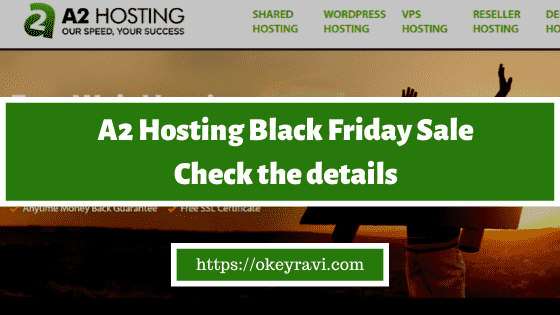 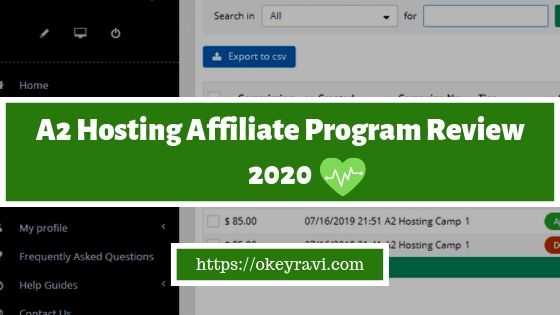