Stop Words in SEO – Search Engines like Google will ignore extremely common words so that they can save space in their databases and speed up both crawling and indexing. These are known as SEO stop words.

We do have covered stop words so well in our Advance SEO Mastery Course. You must join this course.

Do Stop Words hurt our SEO?

In general, It doesn’t. You can keep the stop words as a part of your SLUG if the readability of your URL is getting disturbed.

For example you can the URL given below.

In this, the word ‘in” is providing a meaning to the SLUG. If I remove this then It will look bit odd in reading. So, You can say the readability of the URL is getting disturbed by “in” stop words

But, If it is not required, You should remove this.

You need to keep your SLUG short.

The answer is no. Stop Words are not always ignored. Depending on search query Google is now quite enough to understand when to give the importance to Stop Words.

Let’s understand it using and example –

You can check both the results here –

In the above example, the stop word is obviously ‘the’ but Google would not ignore this, as, without the word, it changes the intent behind the query.

So, you can say until and unless the intent of query is not getting disturbed, Google will not ignore it.

Can we auto-remove Stop Words from permalink?

Yes, We can automatically remove stops word from our permalink. We don’t have this option in all SEO Plugins. But, yes, I am using one plugin that is rank math.

In Rank Marh, we have an option to remove stop words from permalinks.

We just have to provide them the list of permalinks that needs to be removed automatically.

Should we remove Stop Words from SLUG?

Yes, depending on the intent of keyword and readability. If this is not getting disrupted. you should remove stop words.

What is STP Words removal in SEO?

All stop words, for example, common words, such as a and the, are removed from multiple word queries to increase search performance by Google and other search engines.

Where to get the list of SEO Stop Words?

Thanks for reading. Leave a comment for us if you have any query. 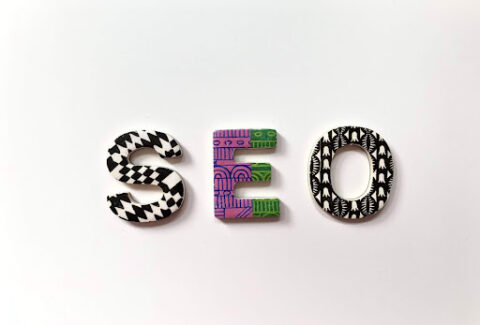 You can do it too: Practical SEO Guide for Beginners in 2022 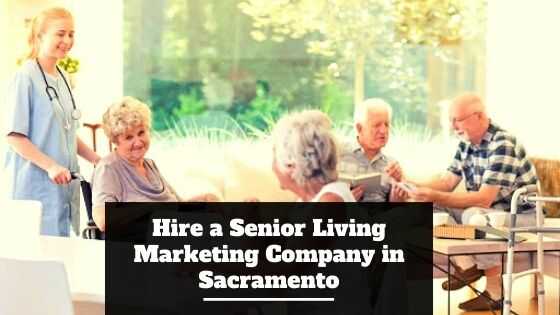 Reasons to Hire a Senior Living Marketing Company in Sacramento 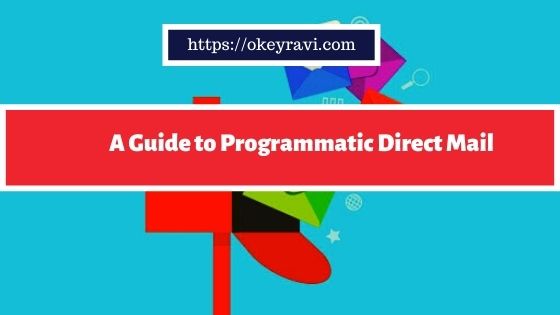 A Guide to Programmatic Direct Mail 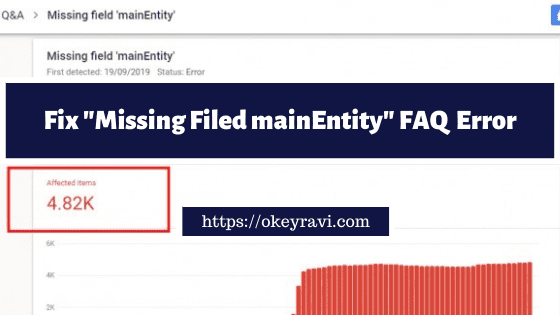