Hello techies, How are you? If you are here to find out information about “Admob invalid clicks How Google Decides Valid vs Invalid Clicks”, then you are at the right place.So let’s start with Knowing that What is the definition of Invalid Click by Google?

What are Invalid Clicks?

Clicks on ads that Google considers to be illegitimate, such as unintentional clicks or clicks resulting from malicious software, Self Clicking. Here are just a few examples of what Google may consider being invalid clicks:

1. Manual clicks intended to increase your advertising costs or to increase profits for website owners hosting your ads considered under invalid activity, If it is done continuously.
2. Ad Clicks by automated clicking tools, robots, or other deceptive software also fall in this category.
3. Extraneous clicks that provide no value to the advertiser, such as the second click of a double-click. If you click on the same ad most number of times, then it is a deceptive practice. No advertiser will want this.
4. Each click on an AdWords ad is examined by Google’s system, and Google has sophisticated systems to identify invalid clicks and impressions and remove them from your account data.

As you might know, When money adds to your Adsense account at the start of a month,  some of your dollars are deducted due to the invalid activity.So try to keep it as low as possible.If you are doing it manually.You can not make fool Google continuously.

As you might know “Your every Activity is traced” by Google.

5. When Google determines that clicks are invalid, they try to automatically filter them from your reports and payments so that you’re not charged for those clicks. If they find that invalid clicks have escaped automatic detection, you may be eligible to receive a credit for those clicks. These credits are called “invalid activity” adjustments. 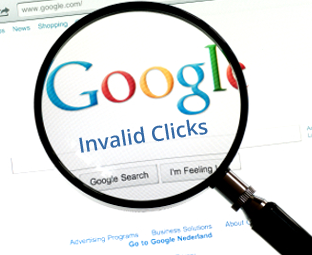 As you know, Google shows ads because Advertisers want to show it. They want to promote themselves, So they spent money on Advertisement. Now see, If somebody does self-clicking to earn more money.It comes under suspicious activity and google doesn’t allow it.

What things you have to keep in mind if you self-click your ads or told your friends to do it?

2. Different Mac Address – MAC address is given to every device by its manufacturer, So do not try to change it by some software. Just use distinct machines like PC, desktop, laptop, Friends, and family Mobile Phones.

3. If you are using VPN try to use it safely.So that impression ctr and Page Ctr should not increase more.maintain it to lower than 15%. Not overall, country wise also. try to use different VPN and different countries. don’t forget to set your target country.

4. When you click an ad Try to spend some time and surfing on the Ad website. If you do this, Google thinks that you are interested in this. So It will fall under valid Click Segment.This is the best way to make a click valid.

5. Give some rest to your IP’s (Machines), In between, you can use some new devices.Continuous uses of a single device lead you to trouble.

Note: If you violate any policies of google you will have to face the penalty. it may be Admob account disabled, Adsense monetization Disabling and more.So if you ask for our recommendation we will not recommend you to violate any Google Policies.So, Avoid VPN usage, Avoid Self-clicking on Ads. 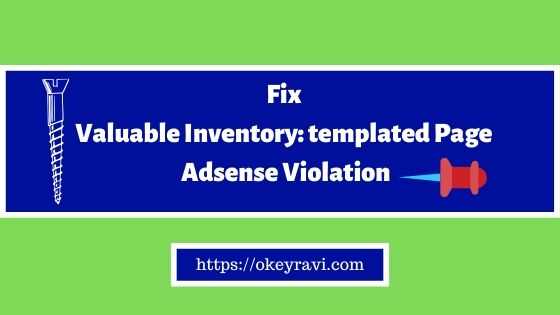 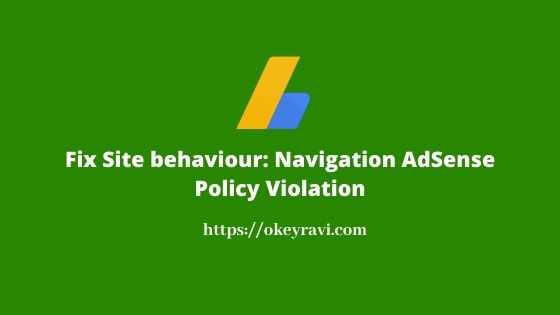 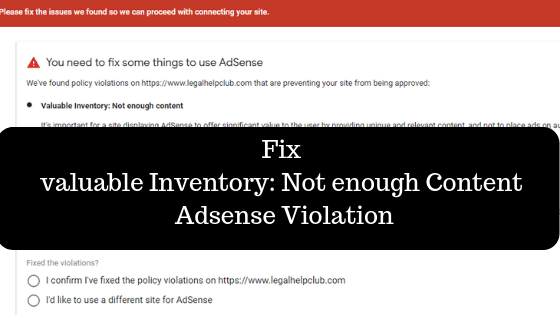 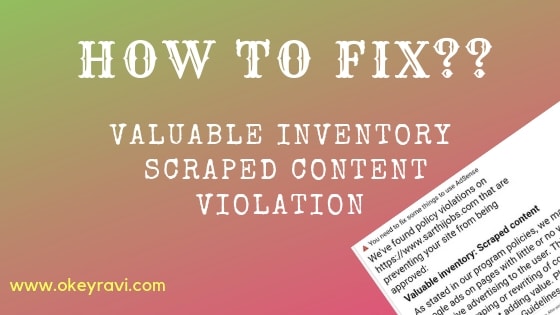